The Cup for a Cure soccer tournament began in 2007 in honour of Erika Njilas Lincmajer, who was diagnosed with ALS the year before. In 2010, Erika lost her battle to this deadly disease. Since then, our event has helped raise awareness and funds to support ALS Canada research as well as to help other families dealing with this devastating disease.

For the first five years, the soccer tournament took place in Guelph. In 2013, two local realtors became involved, in honour of Ibrahim Najjar, and the tournament was moved to Mississauga, where it continues to grow every year. This is now our 10th year and our goal is to make the best one yet! You can help us by entering a team, becoming a sponsor, volunteering, or simply donating a raffle prize. Every little bit helps. Thank you! 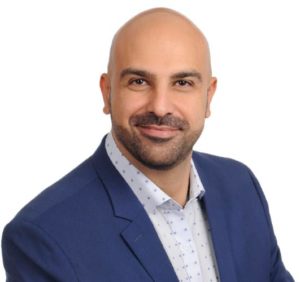 Meet Sam Najjar
Sam lost his father, Ibrahim Najjar, to ALS in 2010, four years after being diagnosed with the disease. Sam’s goal is to raise funds that will help find a cure for ALS in his lifetime. Sam has 18 years of Canadian and international marketing and advertising agency experience and is now a successful real estate agent. He is a loving husband and father of three beautiful girls. Sam loves sports (especially soccer) and cherishes time with his family. 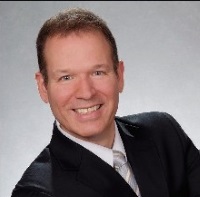 Meet Lambros Demos
Although not from ALS, Lambros also watched his father deteriorate and finally succumb to a long and dreadful illness at the mere age of 38. Lambros spent 15 years as a dedicated health care practitioner before moving on to real estate but he still brings that same level of compassion and care to his clients. Lambros has been involved in organized soccer at many levels (coach, sponsor, club and district board member, etc.). He is an avid soccer player himself, loves animals, and time with family and friends 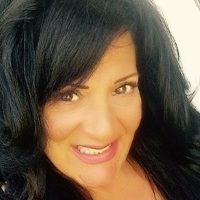 Meet Ellie Adamo
Ellie brings to the table decades of corporate/executive administrative experience.  Her many career roles have provided her with vast experience in corporate and private sector event planning and hosting. For the past four years, Ellie has been Team Captain for the Ladies of Hope, a team of women, men, and children fighting against breast cancer in the CIBC Run for the Cure event. Ellie received a Recognition Award in 2016 from the Heart & Stroke Foundation for her fundraising efforts.  Currently, Ellie began participating in forums and roundtables associated with women’s health issues and has been invited to guest-write for various women’s mental and physical health social media blogs. Giving back to the community is personal and very important to her. 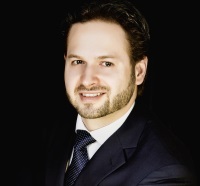 Meet Konrad Kopacz
Like many others involved in this tournament, Konrad’s life was affected by ALS when his father passed away in 2006. He was introduced to the ALS Cup for a Cure in 2016 as a participant and felt it would be a great cause to lend his support to, due to the severity and personal impact of the illness as well as his love for soccer. Konrad has played competitive soccer throughout Ontario since he was 7 years old. He is also an inaugural season ticket holder of Toronto FC.  He has volunteered at other notable charities in the past so he brings that experience, which is a great asset to our cause. When he is not volunteering, Konrad runs a successful financial practice as a Portfolio Manager and Investment Advisor at Echelon Wealth Partners. With his background, it has allowed Konrad to take up the position of Treasurer, in addition to helping out with Sponsorships and Team Recruitment. More information can be found about Konrad on his website www.lkwealth.ca.